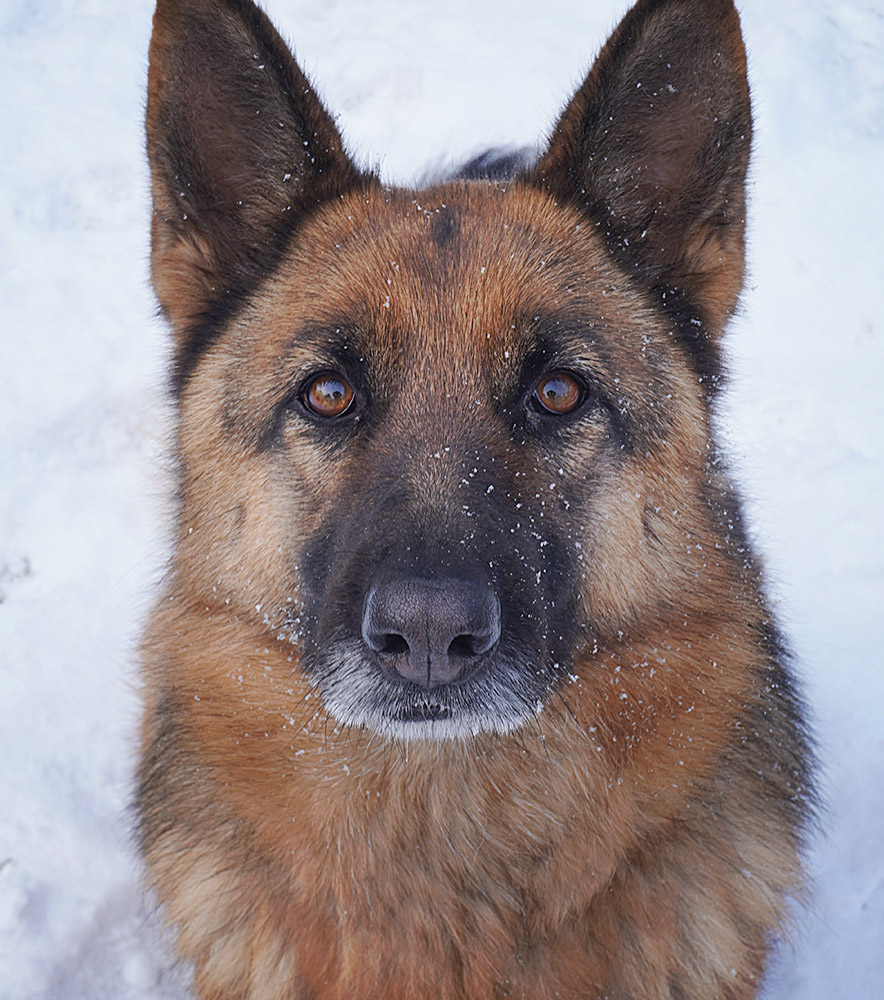 No other animal has the same kind of relationship with humans as dogs have. Over years of evolution, dogs have adapted to give companionship and loyalty to their handler. They have become so attuned to humans’ needs that they can take on roles to improve a person’s life; some even become an individual’s life-saving partner. Even though every dog is valuable, not every dog breed performs the same, as you’ll see in this list of the 10 best psychiatric service dog breeds.

The Skills of a Man’s Best Friend

Dogs’ evolution alongside our own has enabled them to attend to our needs uniquely. Dogs can read our emotions and have the cognitive ability to understand human cues, which makes them the ideal animal companion. Because of their special skills, humans also use dogs to assist them with work and daily activities. Service dogs receive special training to perform tasks that people with disabilities or disorders can’t do on their own.

Because psychiatric service dogs work closely with people who may have mental or emotional problems, there are unique traits that these dogs should possess. The following are ten dog breeds that have the qualities necessary to do the job:

The Havanese breed may be small in size—the largest they grow is about 13 pounds—but it has a big personality. These dogs enjoy being close to their owners, are enthusiastic about training, and extra attentive to their surroundings. All these traits make them exceptional psychiatric service dogs. Because the Havanese is eager to perform tasks, they respond quickly to behavioral issues like repetitive or harmful actions. They’re also highly intelligent, which helps them to sense mood changes in their handlers.

Most people have probably seen a German Shepherd working as a police dog. This breed is often tasked with critical jobs because they’re extraordinarily reliable, dependable, and calm. Even in chaotic or new environments, a well-trained German Shepherd can focus on their task at hand, making them helpful during a psychiatric crisis.

With its long, silky fur and waterfall of a tail, the Lhasa Apso might look like an elegant and swanky dog. But don’t let their good looks fool you; this breed is more than just a cute canine. Lhasa Apsos have an ancient and spiritual history, bred by Tibetan monks to serve as indoor watchdogs. Their attentive nature and cheerful personality make these dogs great psychiatric service dogs.

It might be difficult to take a Poodle seriously because of their adorable curls. However, poodles are intelligent and highly trainable. As psychiatric service dogs, they are very attuned to their handler’s emotions, allowing them to intervene quickly when necessary. Their hypoallergenic hair makes them a great choice for homes with someone who may be allergic to fur.

There’s an old soul in the Cavalier King Charles Spaniel, making them calm and collected. They’re also loyal and attentive to their owners and bond closely with them, making them ideal psychiatric service dogs for people who struggle with depression or PTSD. Their high level of intelligence enables them to identify and intervene when they see harmful or atypical behaviors in their handlers.

Most people are familiar with Dobermans in their role as working dogs for the police, but they also make outstanding psychiatric service dogs. Although Dobermans have a reputation for being tough watchdogs, they can be affectionate and loyal. Their solid frames and size allow them to gently step in to prevent a psychiatric crisis or prevent dangerous behaviors.

The Miniature Schnauzer’s odd-ball looks are eye-catching, but their quirky personalities can light someone’s day. They’re hugely popular with children and are easy to train, making them perfect psychiatric service dogs for autistic or anxious young people. Highly adaptable and attentive, these dogs can assist in any environment.

Psychiatric Service Dogs Are More Than a Best Friend

Though it’s true that most pets provide their owners with companionship and can improve mental health, not all dogs can be psychiatric service dogs. To qualify as a psychiatric service dog, a dog undergoes extensive skills training to perform a specific task that a person with a mental or emotional disorder can not do for themselves. These dogs help their handlers live healthier and happier lives through their daily service. Psychiatric service dogs are more than pets and much more than a best-friend—they are life-savers.